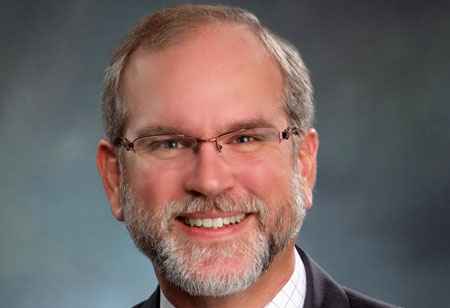 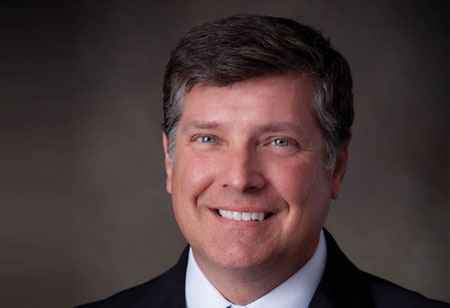 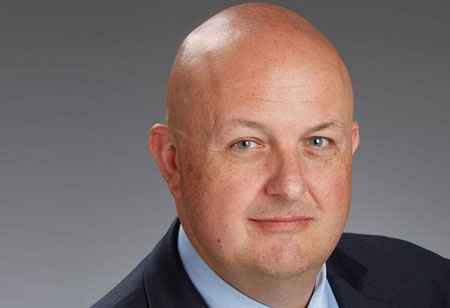 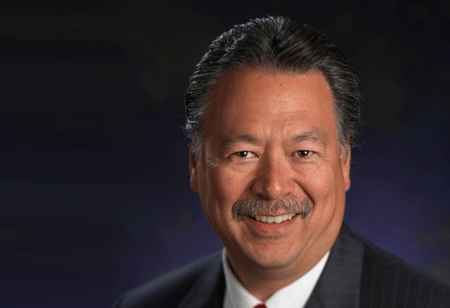 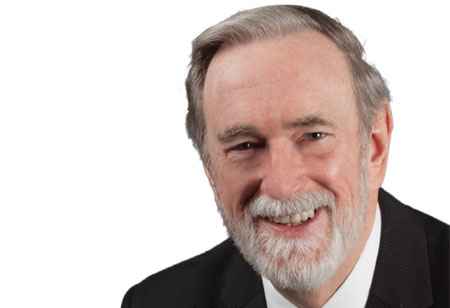 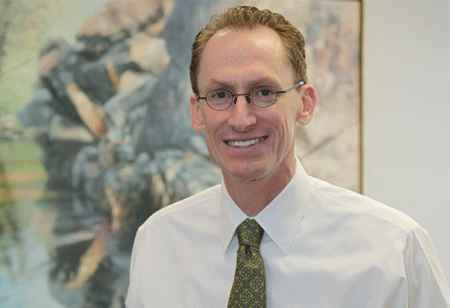 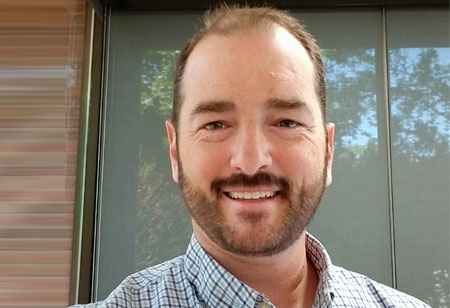 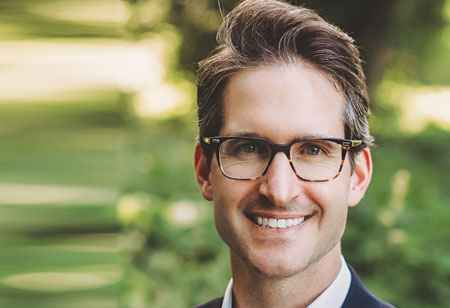 Why Banking CIOs Must Prioritize Cybersecurity?

CIOs are strengthening the existing security framework of banks and the associated third parties by adding onto the cybersecurity suite.

FREMONT, CA: Financial institutions, including banks, have always been concerned over their security capabilities. Due to huge volumes of financial and customer details, banking institutions are always a prime target for hackers. The financial institutions are increasingly investing in cybersecurity. Simultaneously, the role of CIOs is getting extremely important as they understand the technology better than others. Further, the institutions have started to understand that CIOs have immense potential in terms of the information, which will be crucial for the incorporation of various digital assets.

Digital technology is seizing advancements across the banking sectors. Banks are investing heavily in mobile and web-based services to keep up with their advancing audience base. However, the advancements are not without vulnerabilities. The number of attempts to crash into banking networks has considerably increased. Even the large financial institutions are under constant threat of being attacked. The two main concerns for large institutions are the sensitive customer data and the institutions’ reputations, which can suffer immensely, even in case of a partially successful cyberattack. CIOs are well-aware of the various loopholes within an organization’s system and can assist in improving and safeguarding the vulnerable zones.

CIOs can assist the business leaders with not just a cybersecurity response plan but also a prevention plan to stop the attacks even before they become a significant threat to the business. Awareness over the existing and emerging cyber attack trends is a key factor that can aid the CIOs and the IT team with the cyber attack prevention plan. Awareness over the potential threat is not just necessary for the IT team but also for the other teams and departments as the attackers may capitalize even on seemingly harmless negligence or error. CIOs can also lead the IT teams to explore the existing security framework for any potential vulnerability.

The blurring line between the digital and the physical worlds are getting blurred. Thus, knowledge sharing is the need of the hour among the two. CIOs can lead the IT front by being transparent about the cyber vulnerabilities within the system. The increased openness in terms of vulnerabilities and risk zones can enable the teams dealing with physical devices to identify any malfunction or patterns that look unusual quickly. Regular updates and preparing against the new technological incorporations are also important. CIOs must also explore new strategies and plans to enhance the overall security of the banking system.

Cryptocurrency, such as bitcoin or etherum, is being considered a safer option than the traditional banks when it comes to security. Some even argue that it’s better to keep money in the form of cryptocurrency than to lose it in case the bank’s network gets hacked. Though the cryptocurrencies have security issues, they are gaining popularity among the general audience. It doesn’t come as a surprise that some of the largest banks are ready to explore the depths of the crypto world. Some institutions have gone as far as to announce trading cryptocurrencies in the near future.

Increased decentralization has further created opportunities for hackers as there a number of potential points that can be exploited to access sensitive customer data. The third-party payment sector has also added to the security concerns of the banking industry. Thus, the concerned CIOs representing the banking system must check the third-party security for cybersecurity vulnerabilities as slight negligence could result in losses in millions.

Apart from third-party vulnerabilities, increased investment in mobile applications and web-services are also high-risk zones. The new platforms require adequate attention in terms of security capabilities, especially as the customers are moving to digital payment methods. Based on a report on the cybersecurity of 30 major banking applications, each app had at least one security flaw, while 25 percent of the apps had a major security vulnerability. The web-based security systems were not up to the mark either. With such high stakes and multiple points of vulnerabilities, banks were placed on the top among the industries liable to cyber attacks.

CIOs will have an important role to play when it comes to investing in security technology. Further, CIOs have a deep understanding of the security nuances involved in digital technologies. Thus, consideration of various teams while developing the security features will be crucial to enhance the overall security metrics of the banking industry.