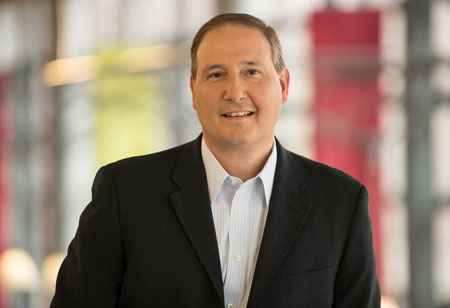 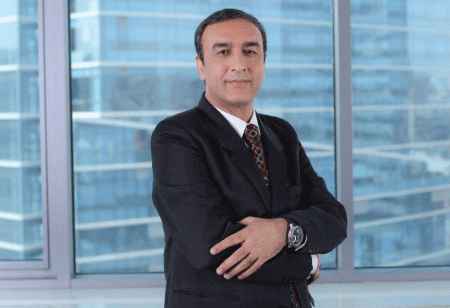 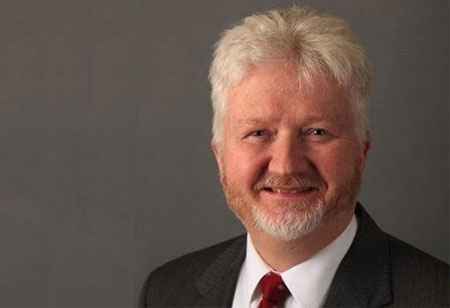 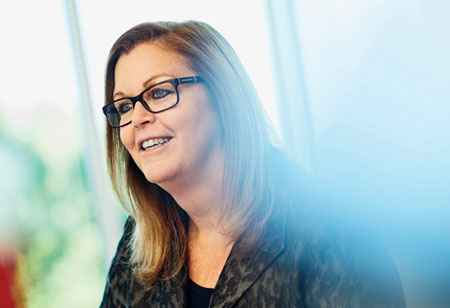 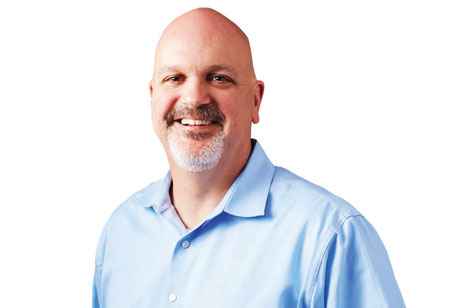 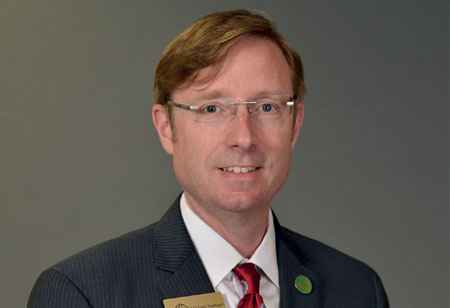 What Is Prepayment Risk?

Mortgage holders will refinance or pay off their mortgages on mortgage-backed securities, causing the security holder to lose future interest.

The issuer of a callable bond has the option of returning the investor's principal early. The lender can no longer collect interest payments after that. Noncallable bond issuers do not have this potential. As a result, callable bonds are only correlated with prepayment risk, which explains the risk of the issuer returning principal early and the holder losing out on subsequent interest.

Mortgage holders will refinance or pay off their mortgages on mortgage-backed securities, causing the security holder to lose future interest. Since the cash flows associated with such securities are unpredictable, the yield-to-maturity of such securities cannot be predicted with certainty at the time of acquisition. The bond's yield is less than the one expected at the time of purchase if it was bought at a premium.