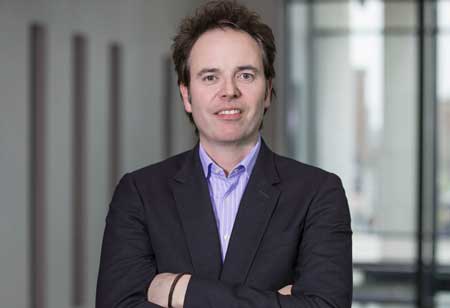 Role of Biometrics in Payment Security

From touch ID in smartphones to cars that unlock with finger prints, biometrics technology is already working its way into our daily lives. Many financial institutions are leveraging biometrics technology to authorize payments and money transfers. Certainly, authorization through biometrics is one of the safest ways of protecting data. Biometric scans and images are not easy to replicate, as they are unique and easily accessible to the consumer. However, the use of biometrics is convenient for users; the technology brings its own set of security concerns.

Today, there are different biometrics being used in various security applications such as facial recognition, fingerprints scanning, voice ID, and iris recognition. In facial recognition, the technology identifies several nodal points on a person’s face and compares them to a digital image to confirm their identity through pattern recognition. Today, most of the phones, laptops, tablets, and desktops all have front-facing cameras, which makes this a reasonably accessible option.

While in fingerprint scanning, a touch-sensing or scanning device takes an image of a person’s unique fingerprint and stores it for comparison against a live print. Fingerprint IDs are convenient, and it's a viable option as most smartphones today already employ this technology.

Most mobiles, tablets, and computers also have built-in microphone capabilities, and thus,  Voice ID is yet another convenient option available. A consumer’s voice pattern is compared to a previously recorded vocal biometric to confirm someone’s identity. Similarly, Iris technology analyzes patterns of a user’s iris to verify one’s identity. A standard camera can capture an iris image that can be matched to a stored image.

All the stored images and scans used in biometrics presents a security concern as well. While no biometric technology is flawless, these methods do take security a step ahead from the methods that were traditionally used. New advancements such as the adoption of Europay, MasterCard, and Visa (EMV) have been a step in the right direction for payment security, especially when paired with tokenization and point-to-point encryption (P2PE). Hence, incorporating biometrics into payments can add a whole new level of security to consumer transactions.