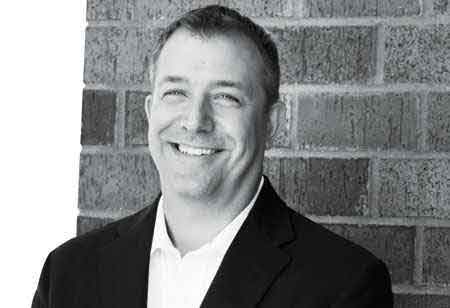 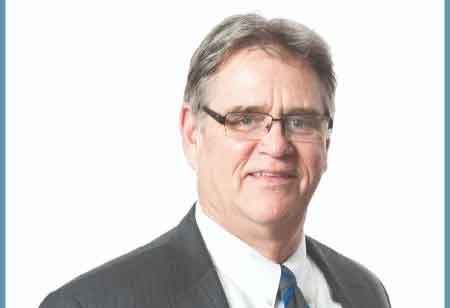 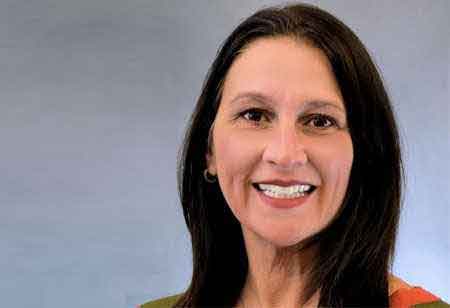 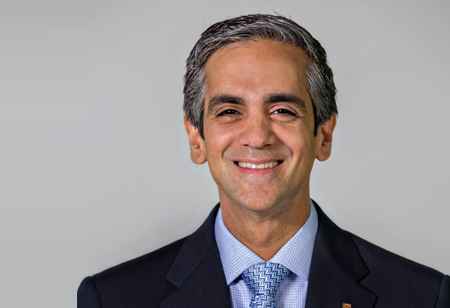 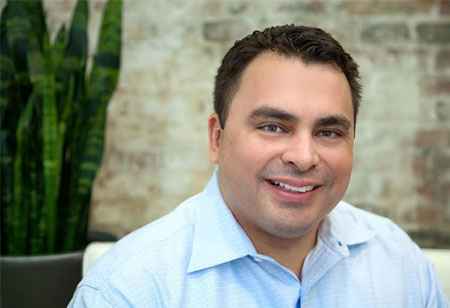 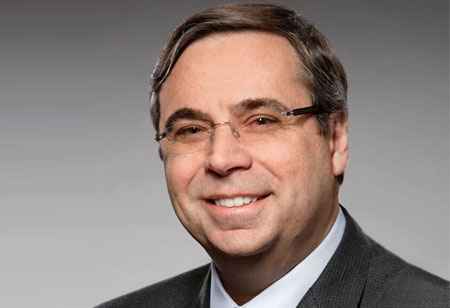 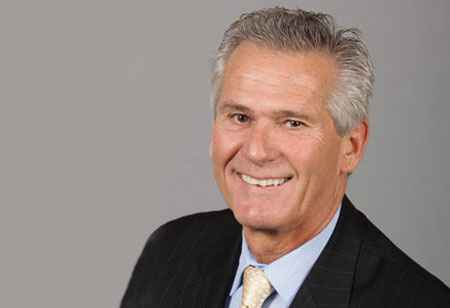 The study revealed that nearly 33 percent Americans checked their credit statements in the past year. The more troubling fact remains that only 20 percent of those aged above 75 reviewed their credit reports, placing that an increased risk of fraud.

Fremont, CA: The majority of the population often overlooks credit card statements, and this is supported by the decline in the percentage of people checking their credit reports. A recent study showed that despite an increase in credit card fraud attempts during the pandemic, only 33 percent of Americans checked their credit reports in the past year. This is a significant decline from 2019, where 39 percent checked their reports, and 37 percent in 2018. The survey conducted by CompareCards has been going on for three years, since the massive Equifax data breach that occurred four years ago. The study revealed that nearly 33 percent Americans checked their credit statements in the past year. The more troubling fact remains that only 20 percent of those aged above 75 reviewed their credit reports, placing that an increased risk of fraud. Cardholders are taking fewer actions to prevent identity theft than they were a year ago, though most claim to be more diligent about looking for signs of identity theft. Fewer consumers are checking their credit reports, reviewing bank statements, changing banking passwords and checking their credit score in 2020, compared to 2019.

Almost one in two people, 47 percent, with a debit or a credit card have provided their entire Social Security Number in an online form in the last month. The same data was down at 40 percent when the survey was last conducted in August 2019. Forty-seven percent of cardholders have been notified that their personal information was exposed in a data breach over the past year. Of that group, 14 percent said that it had happened more than once.

Despite having the ability to check their credit reports for free once a week since April, just a little over a third of consumers did so at any time over the past year. Forty-one percent of cardholders were not aware of the fact they can check their credit reports for free every week due to the pandemic. However, when informed of this facility, 28 percent of consumers admitted that they were not interested in taking advantage of this added allowance. "People need to remember that nobody cares as much about their credit and their money as they do," Matt Schulz noted, Chief Credit Analyst at LendingTree. "So, it's really important that you take the time to protect your credit, to protect your vital information and to protect your finances. Because nobody's going to do it for you."