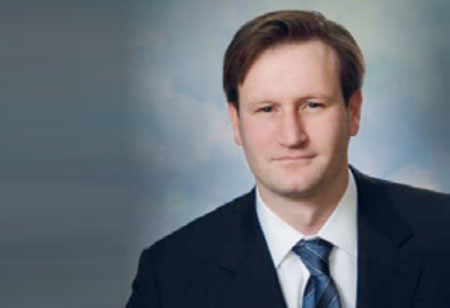 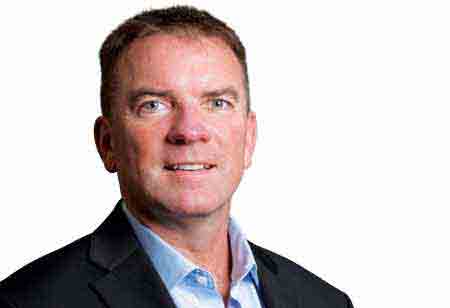 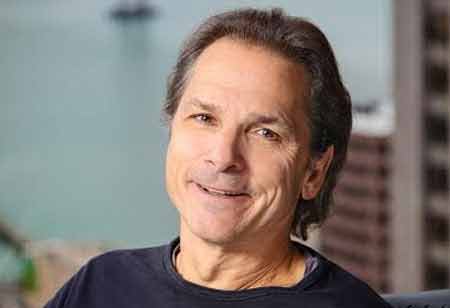 Today, the traditional banking approaches are all virtualized. Banks provide customers with their central banking system and digitization with innovative services. In addition, bank customers expect to perform a number of remote functions, such as requesting account statements, transferring funds and investing in one click. The implementation of technologies in banking will allow banks to offer highly customized products and services adapted to the current economic situation.

Movement Bank is one such bank that provides customers with an empowering experience. Established in 1919, it is situated in Danville, Virginia. In August 2017, the bank's name was changed from Danville Savings Bank to Movement. Alongside, the bank also adopted a new strategy for expanding into additional markets, developing improved products and services for consumers and businesses and changing how banks serve Americans.

Movement Bank recently announced that it had chosen David Rupp as its CEO from January 1, 2019. Rupp has 30 years of professional experience in finance, retail, and other banking companies. He has worked with banking companies such as VantageSouth Bank and Greystone Bank with the management role.  Rupp also worked with the Birmingham based Alabama Regions Financial Corp. Besides, he has also served as the Chief Executive Officer in the Four Oaks Bank based in Raleigh.

Movement Bank Chairman Casey Crawford, says, "We are also thrilled to have David and his family join our team. I'm excited to see where David's experience and dedication to servant leadership can take us in the years to come."

The previous CEO Tom Smith served the bank for about 18 months and led the bank in a profitable way. In 2017, Smith supervised a $10 million recapitalization and rebranding effort, which led to sustainable development. He was also in charge of establishing a new online banking platform. Total banking assets increased by more than 40 percent during his tenure.

It is necessary to have an intelligent team in the banking business to provide its customers and the community with a legacy of service. Innovative services will offer better customer experience and higher business revenue.