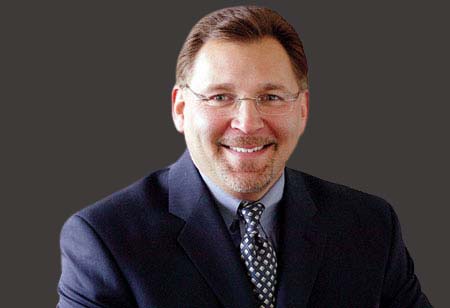 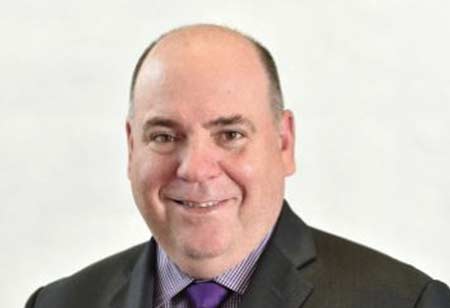 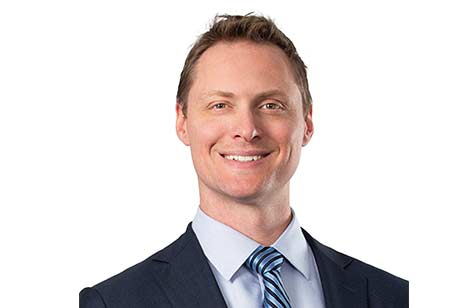 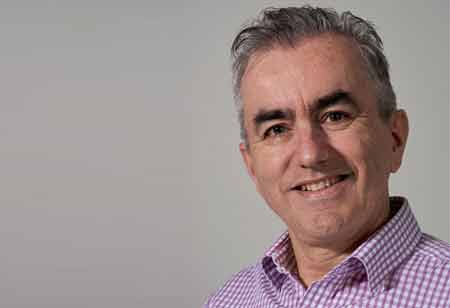 Key Applications of Blockchain Technology in the Regtech Sector

Smart contracts provide an invaluable benefit due to the impact of automation, but they also cover important bases for regulatory reporting and compliance with a fund's regulatory obligations.

Fremont, CA: One of the technologies that are driving the regtech revolution is blockchain. regtech businesses apply blockchain technology to various use cases due to the many potential benefits of blockchain technology, including increased transparency due to a distributed ledger, quicker and more cost-efficient via automation, enhanced protection via cryptography, and improved record-keeping.

Here are four applications of blockchain technology in regtech:

Because of the enhanced transparency that blockchain offers, monitoring is the second obvious use case. Again, this has a precise application in the blockchain world, namely monitoring cryptocurrency transactions, particularly given the increased usage of virtual currencies for money laundering. At the same time, wherever properties are digitalized, blockchain offers improved traceability and quicker research.

Another excellent example of blockchain technology in action is asset tokenization in the fund industry. Smart contracts provide an invaluable benefit due to the impact of automation, but they also cover important bases for regulatory reporting as well as real-time compliance with a fund's regulatory obligations.

The main issue with Big Data is that extensive data processing has resulted in massive volumes of unstructured data with little use in many situations. Although this poses an appealing field for businesses with various methods, regtech firms using blockchain technology aim to address the problem at its source. The goal is to create open data and a distributed ledger that can be used internally tracked for auditing purposes and secured from falling into the wrong hands.

Regarding use cases for blockchain applications in regtech, the apparent options are anti-money laundering (AML) and Know Your Customer (KYC) regulations for client onboarding. Before they can do business with a potential customer, all financial institutions must collect their data on them. Furthermore, for current counterparties, this data must be modified regularly. This is a lengthy process that is both time-consuming and costly in terms of resources and money invested. A universal ledger that all banks could use to classify their customers and monitor transactions would be the ideal solution. That, however, is difficult to accomplish, as evidenced by the ongoing fight between various blockchain consortia trying to define universal standards.