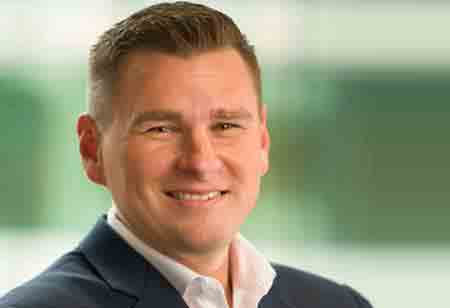 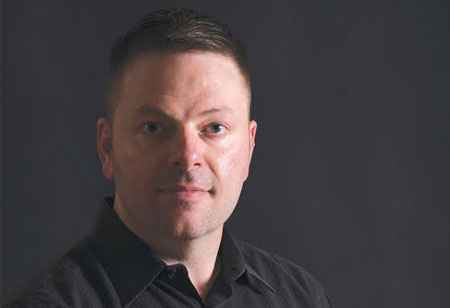 Is Capitalizing on Digitalization a Good Idea in Retail Banking?

Digitalization is streamlining the retail banking tasks while restructuring it according to the expectations of the modern customer.

FREMONT, CA: Digital transformation is transforming industries beyond recognition. Not only does the digital revolution simplify tasks but also makes them more transparent. Retail banking is one such sector where digitalization has immense potential. Especially as the conventional systems are getting outdated and the older workforce aware of the hardcoded methods is retiring, banks are under high pressure to digitalize their systems.

Although the greatest advantage of the traditional banking system has been the trust factor, consumers are increasingly shifting towards new players such as Google, Amazon, and Apple because of the convenience in transactions offered by them. Customer preference is also putting the retail banking under pressure to digitalize. The current customer base expects agile services that can be availed via smartphones, while the design of a typical American bank branch has not altered much in the past 100 years. Further, most of the retail processes are centrally administered. Thus, a problem in the central server will impact the branches across the region where the bank operates. The decentralization of retail processes will not only improve the performance of the individual branch but also reduces the pressure on the central server.

Digitalization must be carried out to include the customer perspective. A customer expects multiple ways for a transaction. It is easier to engage customers if the technology has been adopted to pervade customer concerns too. Such an environment will significantly enhance customer engagement with the bank. Technologies such as machine learning (ML), robotic process automation, and cognitive AI will have an essential role to play in the digitalization of retail banking. According to a report, technologies alone can account for a 30-40 percent reduction in costs. Moreover, technologies can also allow a bank to offer a digitally-sophisticated ecosystem to the customers, thereby increasing their trust levels.