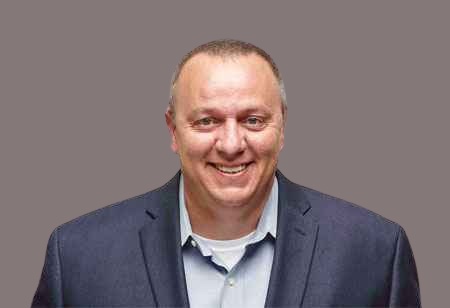 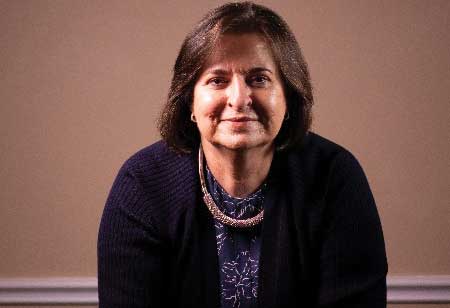 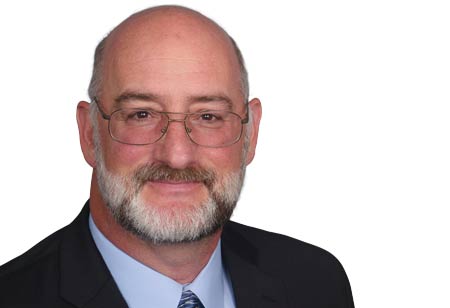 How Blockchain can Revolutionize Banking and Finance Sector

Blockchain is a decentralized and distributed list of records called blocks. The blocks which are linked using cryptography, contain cryptographic hash functions of the previous block, a log of time sheets of each data entry and transaction data. Blockchain provides distributed digital ledger, which allows users in the network to view and update the database. Data once updated cannot be altered without the consensus of the network majority. Blockchain can help fintech software immensely because at the moment it is one of the cost most effective technology available in the market. Security is of paramount importance for the banking sector. Blockchain, because of its transparent and distributed system can help achieve a great level of security in storing and transmitting data.

The following are a detailed description about how a bank can benefit from Blockchain technology:

Alternative to SWIFT Bank Transfer System: SWIFT bank transfer system is used in almost all international transaction today. Blockchain can provide better security and transparency than SWIFT. Blockchain can also help in reducing the cost of these transactions. By distributed ledger system all the parties will be able to view and update any transactions without altering any data.

Know Your Customer (KYC): KYC helps in reducing money laundering and terror funding. According to a Thomson Reuters survey, banks spend close to 5oo million in the KYC process. Blockchain can be very effective in the KYC process for fintech networking. KYC is a repetitive process because every bank has to verify the identity of their customers. Blockchain provides a distributed ledger system by which banks can create a network where all the banks can update and access a client’s record. This will help in reducing duplicate data and, it can help in reducing the cost to a great extent.

Fraud Reduction: Most Banking Systems today, are built on a centralized database. This makes them prone to Cyberattack because if one system of the bank is hacked, then the entire bank will be in jeopardy. Blockchain is a decentralized process, so even if a system is compromised, it will not affect the entire system in the network.

After the Huge success of Blockchain in bitcoin, a cryptocurrency, banks have started researching about possible Blockchain implementation. This technology can help immensely in managing transactions and securing assets.