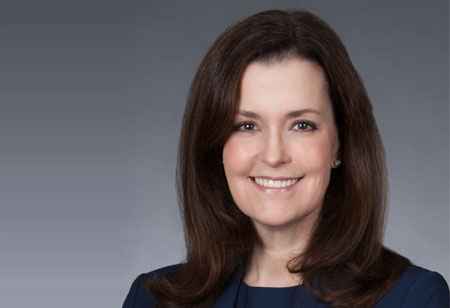 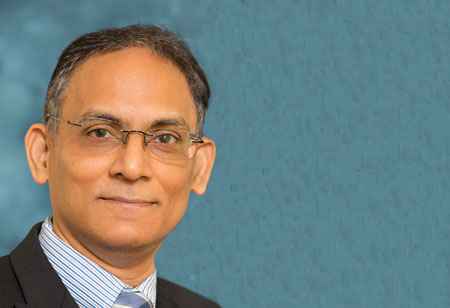 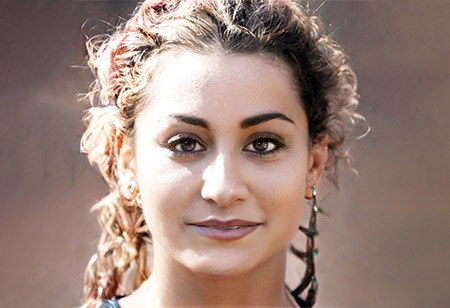 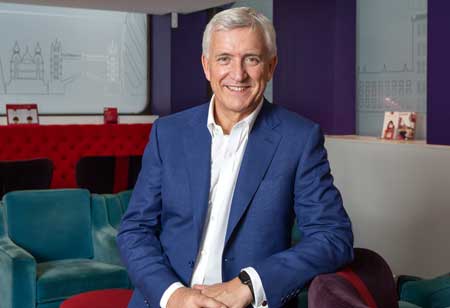 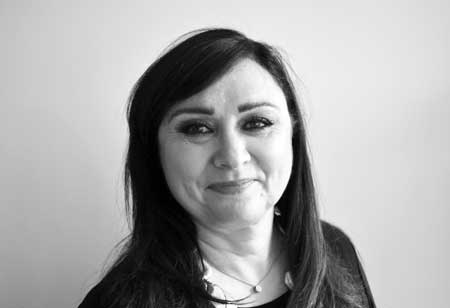 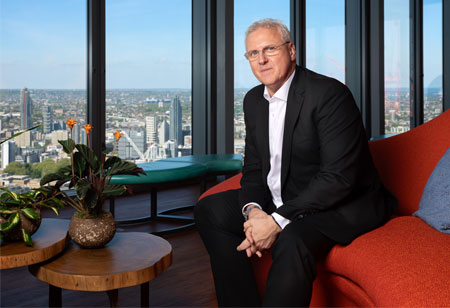 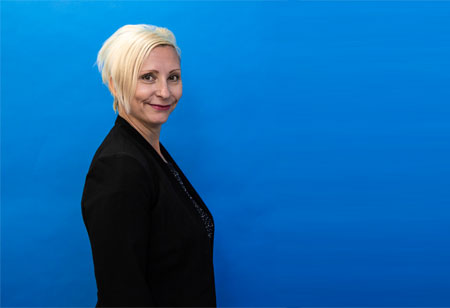 How Banking and Technology Stocks Paint the Bigger Financial Picture

Reports claim Facebook has requested access to data from banks in exchange for additional services on the social media platform. Whatever might be the true story, one thing is clear—the fine line between banking and technology is getting blurred every passing day. Alibaba, the Chinese company, which was once an e-commerce giant, has now acquired the financial services management organization Ant Financial which also delves into wealth management. On similar lines, big shots such as Google and Amazon have also launched their own financial services, with PayPal maintaining its position as one of the largest fintech organizations in the world.

Coutts unleashed some of its opinions in regards to investment at a journalists’ conference. The esteemed private bank at the UK placed suggestions on whether analysts should esteem banks in the same manner as they consider specific technology firms. According to experts, there are clear differences in the way banks and technology organizations worked. For one instance, banks follow capital adequacy standards while experiencing depositor protection restricted by certain regulations. Added to that, banks have recently also confronted a change in the regulations after the crisis. However, the situation of the banks is quite different from the tech firms, the debate continues to exist.

The last decade saw the outstanding performance of US technology stocks, which has outperformed the banking industry by almost a whopping 300 percent. In case of the European banking sector, the gap is much bigger, as stated by experts. Nevertheless, one must not be fooled by the readings as technology is clearly a hindrance for enthusiasts to buy stocks.

While banks have reportedly developed strength in terms of technology-enabled infrastructure, the entire fintech space has also benefitted immensely from the advancements in technology. Banks have made a significant profit in terms of technological efficiency; the profit is beyond the way transactions are conducted or loans are generated. This is not all; the operations, reporting and settlements sectors are on the way to becoming entirely automated, with capital markets expanding at a steady pace. The major hurdle that is holding banks to enjoy massive benefit from these advancements is the outdated business model still used in the organizations.

Not all hopes are lost. Several financial service providers offer old-fashioned banking options; these organizations generally operate within or independent of the banking system. Users are currently able to fulfill their banking needs such as payment of bills, availing pensions and mortgages as well as planning investments through mobile applications.

Check out: About CIOReview on Muck Rack