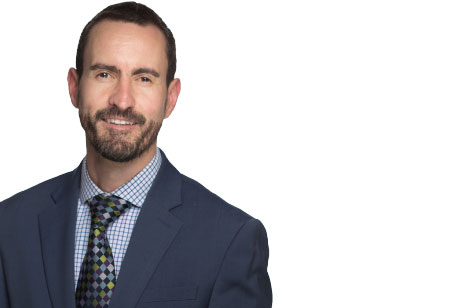 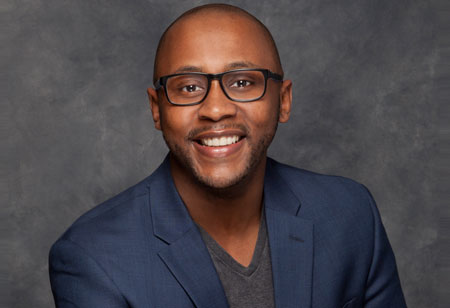 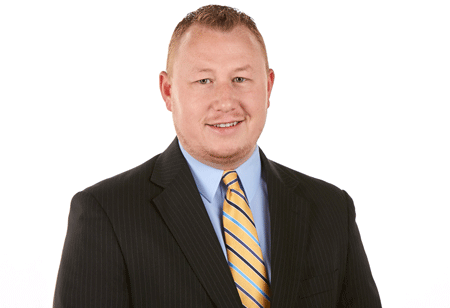 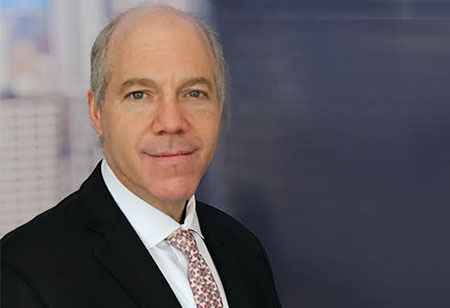 Mobile technology has changed how customers interact with the world. The technology has given customers new ways to buy goods and services through new payment methods. Today, the use of the phone to make payments is becoming increasingly common as a payment method. Installing a mobile payment app on the phone instead of carrying cash or a credit card to purchase a product is on a whim.

Contactless payments are widespread across Europe and will continue to grow. However, this payment method still has a way to go before it is common in the USA. The research firm Forrester reports that mobile payments will triple in the US by 2021, reaching annual sales of up to $282 billion.

The best-known mobile payment apps such as Apple Pay, Google Pay, and Samsung Pay use NFC technology. With these apps, consumers connect their credit and debit cards to their app of choice. When it comes to paying, they hold their phone to the NFC terminal, which makes an instant payment. This is much faster than payment through a traditional credit card, which can take 15- 20 seconds to process.

Apple Pay is now rolling out in target’s retail stores and will be available in all 1850 locations across the U.S. in the upcoming weeks. Customers can now use Apple Pay at more than 245 Hy-Vee stores in the Midwest and inside the store at approximately 3,000 Speedway locations across the Midwest, East Coast, and Southeast. It allows customers to easily and securely pay in stores using their iPhone and Apple Watch.

Apple Pay will also roll out at more than 7,000 Taco Bell and 2,200 Jack at the box locations in the next few months. Alongside the addition of these retailers, 74 of the top 100 U.S. merchants and 65 percent of all retail locations across the country will support Apple Pay. This is one of the recent most in a long line of Apple Pay updates. With nearly 127 million users paying with Apple Pay, it is clear that the payment service has become a hit. 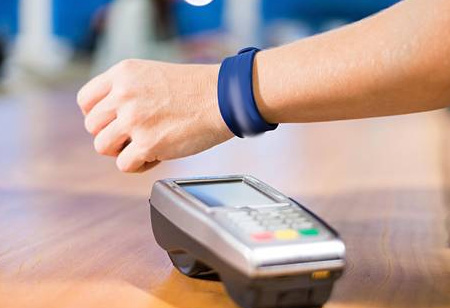 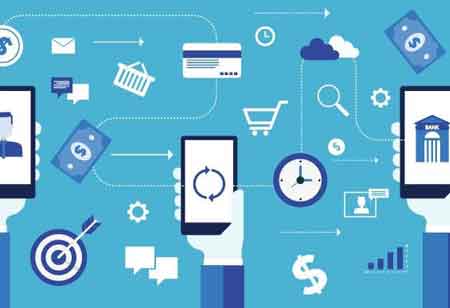 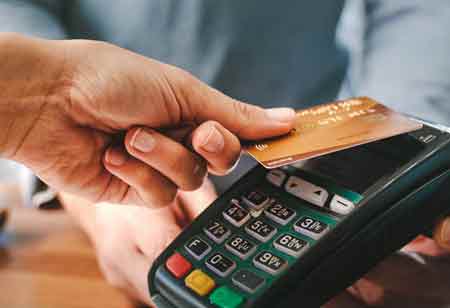 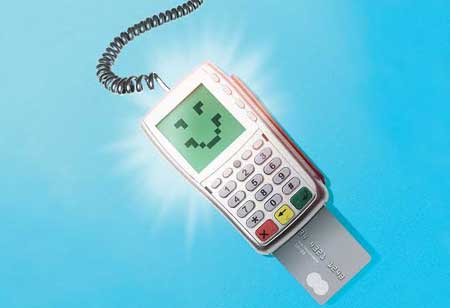