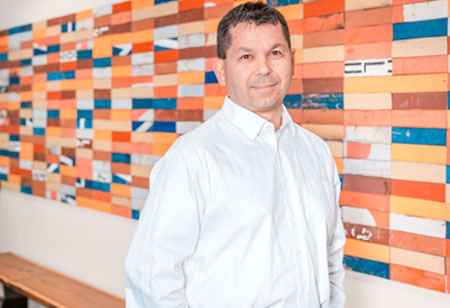 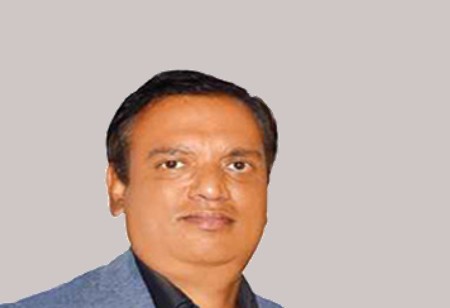 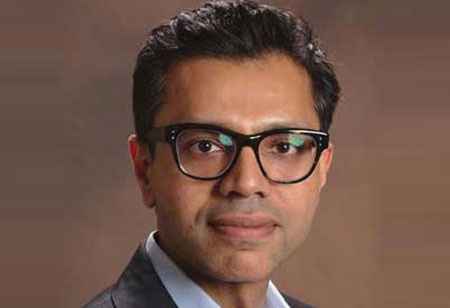 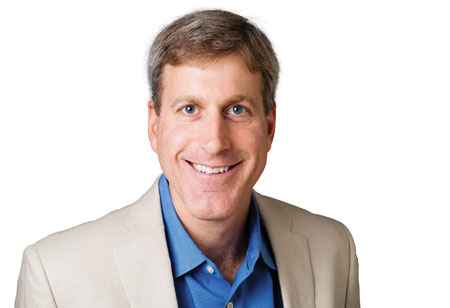 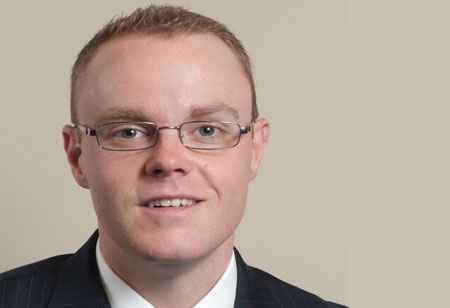 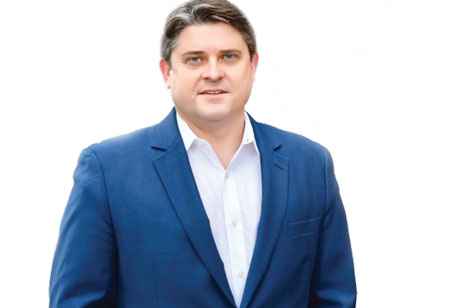 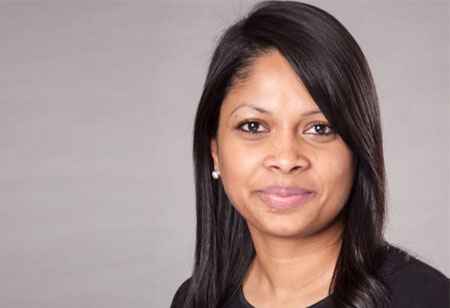 Blockchain in Banking: Changing the Way the World Transacts in Future

FREMONT, CA: Blockchain has tremendously been impacting our lives, playing a significant role. Blockchain tech in banking and cryptocurrency has gone far beyond its inception. As per IDC, companies are anticipated to spend $2.9B on technology in 2019, up nearly 90 percent from 2018.

Clearing and settlement in banking stay complex problems, and it can be an enormous task to tackle the mess that sometimes occurs on that front. Blockchain stepped in to simplify the process considerably in many aspects. Numerous estimates show that by applying blockchain technology at a higher level, banks were able to save a lot of cash on their clearing processes. And it seems that this condition will only enhance in the future, judging by how things are working right now.

In their approach to customer verification, banks have become much stricter. To a reasonable extent, Blockchain has made this possible. Verifying some aspects of a person's identity is simpler than ever, and many banks have also begun to take benefit of that in their job. It will likely take a while till we see the technology taking over the industry correctly on all fronts, but once that occurs, it's going to be a real safety and security revolution. 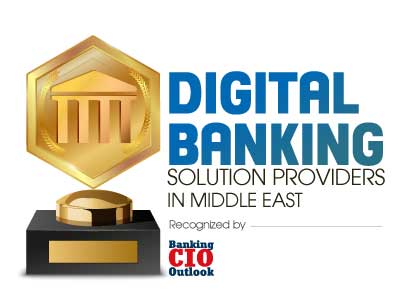 Banks can now deliver much more appealing credit products compared to previous ones, and it is not uncommon to see big deals periodically in this corner of the market. Customers have begun to demonstrate a lot of interest in getting the most out of their loans and have started to show a much stronger knowledge of how loans generally operate.

So with that in mind, keeping track of blockchain as it passes through the markets and paying attention to the consequences it has on different techniques and systems is crucial. Banking is one of the most changing areas as a consequence of blockchain inclusion, and we are likely to see a fascinating future here.