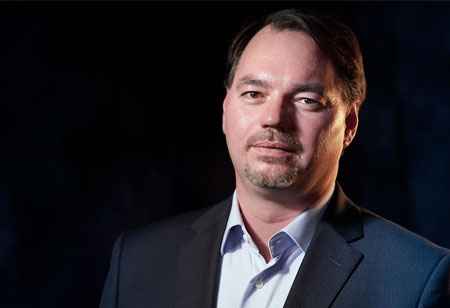 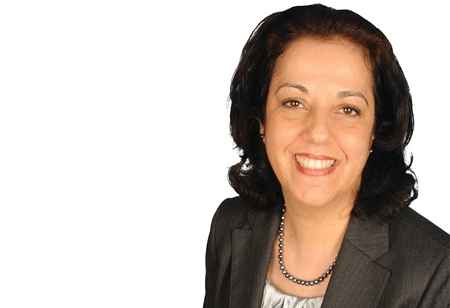 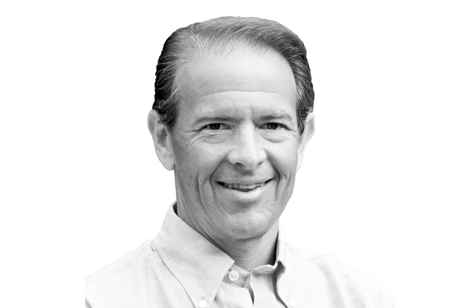 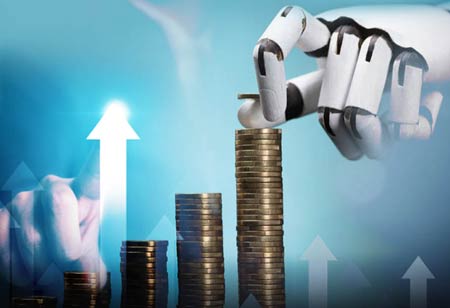 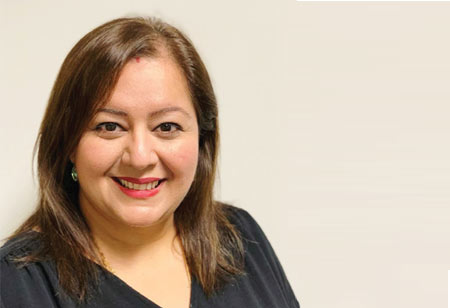 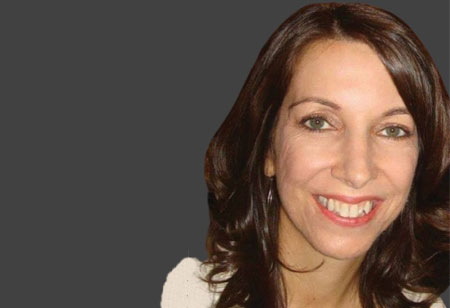 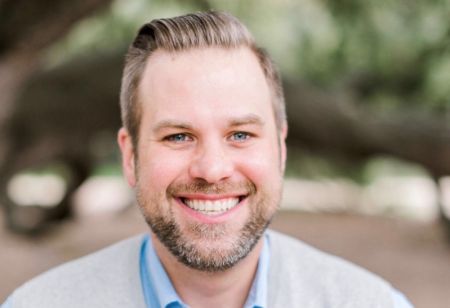 FREMONT, CA: According to a recent survey, financial institutions end up hiring an average of 307 new apprentices to deal with KYC regulations in 2017, up from only 68 new apprentices in 2016. Fraud and identity theft became noticeable with the increase in the prevalence of digital systems over the last few decades as each company dealt with, has a distinctive way of verifying clients identity. Every company has to confirm a customer's identity somehow, and it is particularly imperative for financial institutions. Streamlining KYC methods is among the key advantages of blockchain for the financial services business. The distributed ledger operates as a common repository for customer transaction activity history, and it is now being experimented for KYC use. A consortium consisting of a government body and various banks has completed a proof-of-concept for a KYC blockchain. The obligation to improve KYC compliance has been coming from regulators, enthusiastic about stopping the increasingly sophisticated financial crimes seen each year. Read on!

With a blockchain-based KYC utility model, financial institutions will regain ownership of the end-to-end customer interaction. Instead of the KYC utilities proposing new corporates to agree to share their customer data, member banks would ask their current corporate clients for approval to share onto the utility. When different financial institutions requests access to the profile, the corporate confirms its agreement to share the generated bank's KYC profile. This offers more comprehensive control and more dependable access to non-competitive data.

Building on contemporary progress on KYC management standardization and with progressively digital data gathering, blockchain can use smart contracts to attain operational and control methods. For example, daily updates of customer data from reliable sources could gradually lessen the necessity for periodic reviews. Where it can be standardized across the business, KYC restraints and workflow routing would be codified into smart contracts and administered automatically. Greater digitization could also facilitate multilingual solutions via intelligent contracts and translation engines.

· Centralization of Controls and Risk

Banks can achieve tighter control and mitigate regulatory risk by restricting human input and driving standardization beyond the industry. Direct feeds from reliable sources into the corporate profiles will lessen fraud risk better and the scope for human flaws, compared to customer-centric data fields or physical documents. Blockchain can facilitate the constant auto-capture of client data and centralization of acquiescence and Politically Exposed Person (PEP) screening. Key regulatory matters, such as banks' processes to allocate anti-money laundering risk evaluations, could be automated through primary objective criteria, bypassing the race-to-the-bottom strategy that has drawn regulatory fines in the past.

Blockchain has the power to completely revolutionize how banks think about identity in fields like KYC as well as in its capability to bring self-sovereign integrity to the under-banked. As companies work on pilot projects to carry the idea ahead, the KYC use case will be a requirement for many of the other business initiatives that rely on consumer identity information to perform more sophisticated transactions and workstreams on-chain. The technology has already manifested its potential, having endorsed a revolutionary new set of currencies, which with precise regulation, have the potential to become the modern global currency system. An abundant list of other industries also survives to benefit from blockchain implementation. The capability to link smart contracts to blockchain-based applications can improve the existing systems massively and in turn, protect companies vast sums of money.